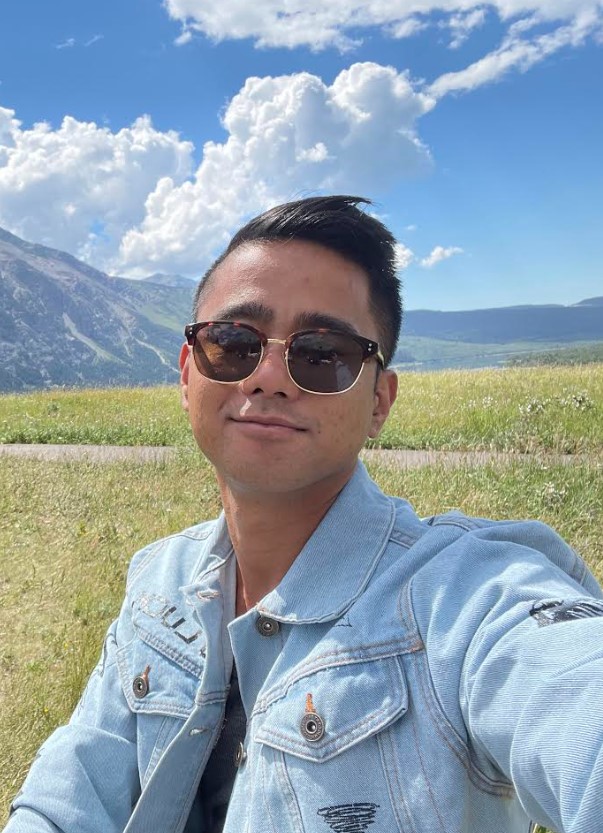 This is the story of Jolann Dave Figueroa-Ysmael. Jolann was a fabulous man who was loved, is deeply missed, and will always be cherished. Jolann, or “Ganda” (pretty in Filipino) as he wanted to refer to himself, was an incredible son, brother, friend, and co-worker.

Jolann’s story starts on March 30, 1993, as the oldest child to Casimiro Ysmael and Hilda Figueroa. He was born in Quezon City, Philippines. When Jolann was still little, Casimiro and Hilda moved their small family to Tarlac, where Jolann would spend his youth, grow up, create many lifelong relationships, and go to school. In 2009, he graduated third in his class at Sapang High School. Jolann was an intelligent kid; not once did he ask his parents for help with his school assignments because he could effortlessly figure it out himself.

In 2015, Jolann moved to Canada with his family. The unfamiliar environment brought many opportunities and also challenges to Jolann. He felt like he had to start again from the beginning, but despite these circumstances, Jolann strived through. Canada became home to him, and he was very proud to be an Edmontonian and Canadian.

Jolann attended the Early Learning and Childcare program at Grant MacEwan University and was granted a Childcare Development Supervisor (Level 3) Certificate in Alberta. As an early childhood educator, Jolann helped many youngsters grow, discover, and learn. He took pride in his work, which shows in the way the children and their families speak about Jolann.

Jolann was a lot of things, a lot of good things. Besides being intelligent and caring, Jolann was funny, kind, thoughtful, and an absolute fashionista. Wherever he went, he would always be the best-dressed person in the room and make everyone happy and laugh with all his silly and goofy jokes. He was also unapologetic and proud of who he was as a person. As Jolann once said, “Be gorge, be you, and be totally unapologetic about it.”

He loved and enjoyed being outdoors and staying active. Most of the time, you would find him in a lake, river, park, or mountain, camping, boating, biking, or just enjoying the scenery. When he was not, he would be in the gym or at home watching RuPaul’s Drag Race, Game of Thrones, Golden Girls, Disney movies, any show, book, or movie that holds the same pizzazz as him. He also adored LEGOs and his Nintendo switch as it made his inner child delighted.

Loved ones that will miss Jolann until they meet again are his mother, Hilda Figueroa; his siblings, Cathrine, Lorenz, and Justine Ysmael; his best friend, Jenny MacAulay; his close friends, Christian Gannon, Taylor Palamarek, JR Aquino, and Jeanea Biollo; his friends and family here in Canada and the Philippines; and his Brookview Childcare family.

And so the story goes on until we see Jolann again. We love you and miss you, Kuya. We will keep you in our hearts and cherish you for as long as we live.

To livestream the service, please go to