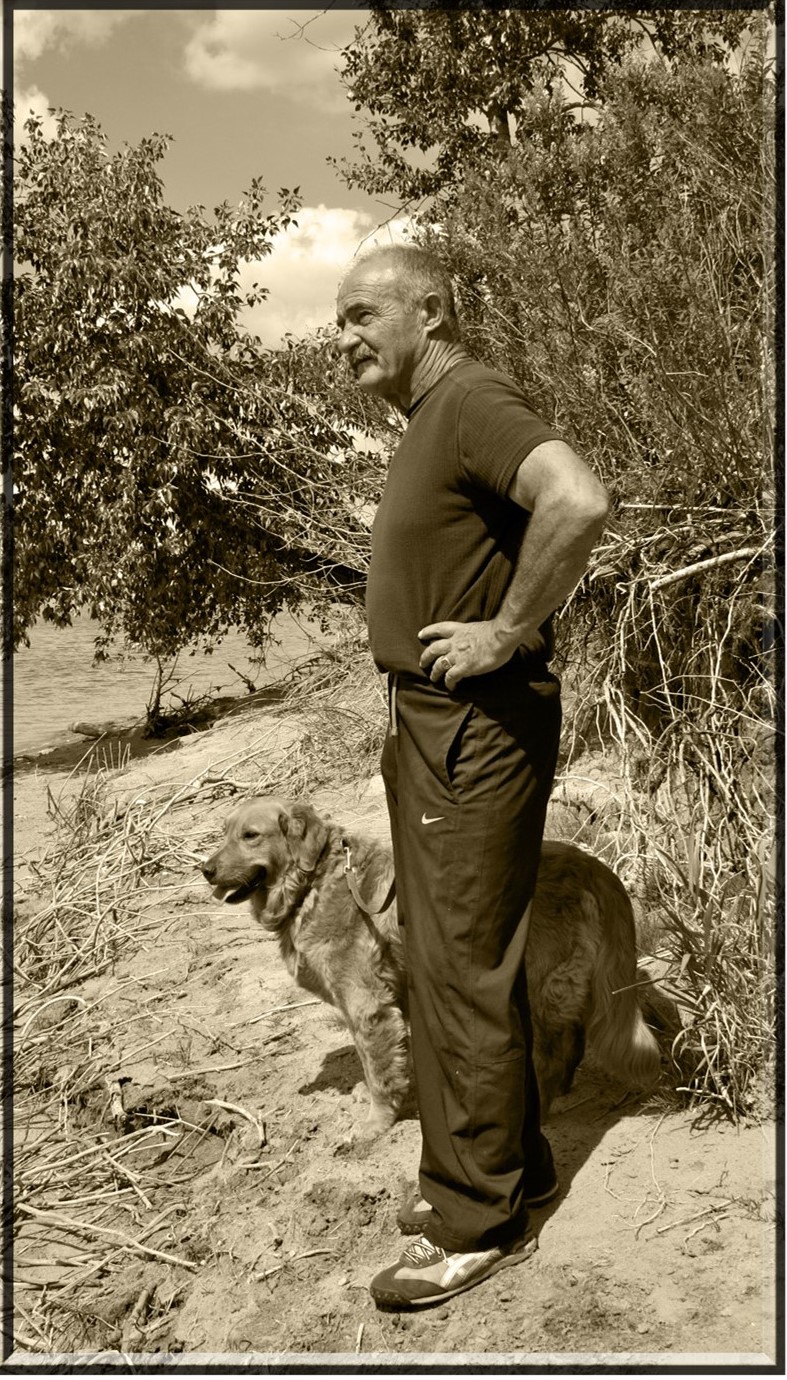 On December 23rd, 2021 Chester passed away peacefully at the age of 78 years, with his wife by his side.  Left to cherish his memory is his wife, Linda, his children Luke & wife Carcey, Alison. Max and Erin, as well as his many grandchildren.  He was predeceased by his mother (Wala), father (Jerzy), brother (Andrew) and daughter (Hilary).

Chester was born in Vilnius, Lithuania and spent his childhood in Poland.   He emigrated to Montreal, Canada with his mother and brother in the late 50’s.  He brought with him a passion for swimming that ultimately landed him a place on the Canadian Water Polo team.  Through swimming and water polo he made lifelong friends that were very important to him.  His years in water polo took him to England, Cuba, United States and the Pan American Games in Winnipeg.

Chester loved his years at the University of Alberta where he earned a Degree in Arts and several awards for his participation on the swim and water polo teams including MVP intervarsity swimming and the “Block A Club”.

He took his knowledge and skills learned to the next level by coaching several teams including the Edmonton Women’s team, to a gold medal in the Pacific Rim Championship Tournament in California.  There were many teams coached, prizes and awards won over the years, but his “Girl’s Team” held a special place in his heart.

Chester was a good man, husband and father.  He retired from the City of Edmonton, Parks and Recreation after 35 years of service.  He never took a casual sick day in the years he worked there. He will be remembered as thoughtful and considerate, always ready to lend a helping hand to family and anybody who needed it.  Enjoying a good cup of coffee and good conversation were some of his favorite things.  He loved fishing and travelling to visit our family in Manitoba, who he loved dearly.

We all love Chester and will miss him deeply and will hold our cherished memories of him deep in our hearts.  He will never be forgotten.

Psalm 117 Praise the Lord, all nations everywhere. Praise him, all the peoples of the earth.  For he loves us very dearly, and his truth endures. Praise the Lord.

A funeral service will be held Sunday, January 9, 2022 at 3:00 p.m. at Church of Abundant Life with Pastor Eve Bassett officiating. Interment will follow in Bield Cemetery in Bield, Manitoba. If friend so desire, memorial donations may be made to the Stollery Hospital. To livestream the service please join the following link https://www.facebook.com/Celebration-of-Life-Service-For-Chester-Karol-Hincz-106431625248987